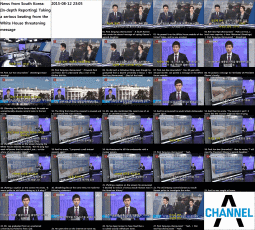 Park Sang-kyu (Announcer): A South Korean man wrote the absurd message of raping Obama's second daughter.
He posted it on the White House website of the United States, and he was arrested.
Kim Seol-hye (Announcer): Park Jun-hoe, a local news reporter, is here. Welcome! (Greetings) Park Sang-kyu (Announcer): (Greetings)
Park Jun-hoe (Journalist): (Greetings) Good evening!
Park Sang-kyu (Announcer): (Towards Park Jun-hoe) I don't understand why a man in his thirties did this.
He did such a ridiculous thing, even though he graduated from a decent university in Seoul. Kim Seol-hye (Announcer): (Nod of the head)
Park Jun-hoe (Journalist): Yes. 30-year-old… 33-year-old Mr. Lee posted a message on the White House website.
He posted a message to intimidate US President Obama's family.
(Showing the White House video) He made an unmentionably abusive remark twice in the last month.
The thing that should be covered is covered and I summarized the main content.
Mr. Lee also mentioned the recent case of an attack on US Ambassador Lippert.
And he announced he would attack Ambassador Lippert again.
And then he wrote, "The assassin I sent", it seems like the assassin might be Kim Ki-jong.
(Putting a caption on the screen showing the White House website) He wrote, "Kim Ki-jong had weak willpower that he couldn't just… cut the artery of Ambassador Lippert."
And he wrote, "I prepared a well-trained assassin again."
He threatened to kill the ambassador with a nuclear poison.
Park Sang-kyu (Announcer): Yeah.
Park Jun-hoe (Journalist): Also he wrote, "I will rape the President Obama's second daughter."
(Putting a caption on the screen) He wrote, "It seems polite to ask before doing so, is it okay?"
(Breathing) But at the same time, he made the following statement.
(Putting a caption on the screen) He announced, "I decided to remain a famous South Korean man in the American history"
The US Embassy commissioned our South Korean police to investigate the writer.
And he was caught at home.
Mr. Lee graduated from an unashamed university but failed to find a job.
He spent time on the internet at home etc.
He has been known to have lived like a so-called socially withdrawn loner.
Park Sang-kyu (Announcer): Yeah. Kim Seol-hye (Announcer): Yeah. 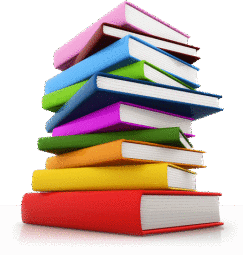 Hey! Could anyone take this 5-10 minute survey to aid me with research for my thesis? It’s quite interesting, easy to complete and completely anonymous! I will be posting results when I have all of the participants that I need! All nationalities welcome! Thanks in advance! 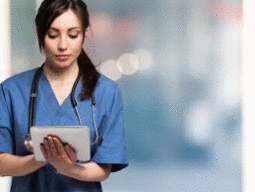